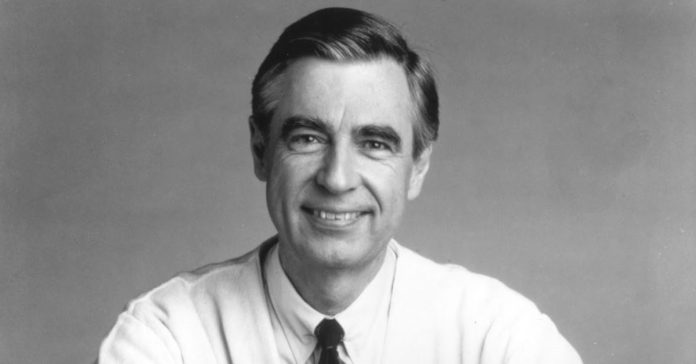 ‘What You See Is What You Got’: Friends Say Mr. Rogers Was Kind, Compassionate in Public and Private


The world knew him as “Mister Rogers.” To Bill Isler, though, Fred Rogers was a co-worker and most importantly, a friend.


Isler was president and CEO of the Fred Rogers Company from 1987 until his retirement in 2016. He worked on Mister Rogers’ Neighborhood and also helped spearhead the making of a new legacy series, Daniel Tiger’s Neighborhood,following Rogers’ death.


This month, though, Isler is promoting the new theatrical film, A Beautiful Day in the Neighborhood (PG), which stars Tom Hanks as Rogers and tells the story of a magazine reporter who was changed for the better by meeting the famous children’s television show host. It opens this weekend.


Fred Rogers was the same person in private that he was in public, Isler said, referencing Rogers’ kind and compassionate qualities.


“What you see is what you got,” Isler told Christian Headlines. “The consistency was unbelievable. He treated everybody with an incredible amount of respect and dignity no matter who they were. I was always amazed at how consistent he was with people no matter who that person was.”


The faith-driven movie portrays Rogers as a patient man who wanted to teach children and adults how to love and forgive. It also puts Rogers’ Christian faith on display, showing him kneeling beside his bed and praying for individuals, by name…. 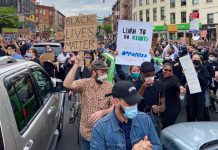