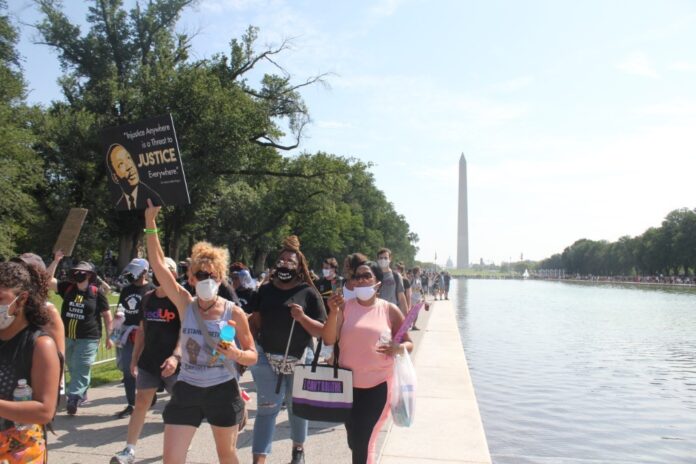 White, self-identified Christians in the United States have become less motivated to address racial injustice and are less likely to believe that the country has a race problem compared to last year, according to a new report by the Barna Group.

In findings made public on Tuesday, Barna reported that 33% of white self-identified Christians believe that the United States “definitely” has a race problem, down from 40% last year.

Barna also found that from 2019-2020, the number of white self-identified Christians who felt “very motivated” to address racial injustice dropped from 14% to 10%.

White self-identified Christians who were “motivated” to address racial injustice also declined from 18% in 2019 to 15% in 2020, with those “not at all motivated” rising from 11%… 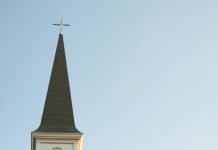