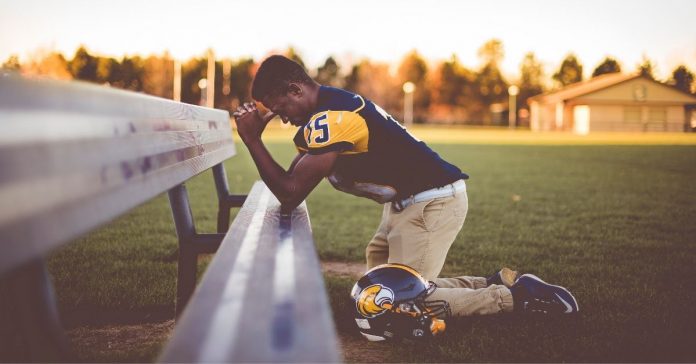 
An atheist group is urging an Ohio school district to stop its football coaches from praying with the players.


The Freedom From Religion Foundation sent a letter to the East Knox Local School District Nov. 27, alleging that the head coach and assistant coaches of East Knox High School in Howard, Ohio, are “participating in prayer circles during football games.”


Prayer circles involve players kneeling (or standing) and praying together, and often take place before or after games. Sometimes, players from opposing teams join.


The U.S. Supreme Court, the Foundation said, has struck down “school-sponsored prayer.”


“The East Knox High School football coaches’ conduct is unconstitutional because they endorse and promote their religion when acting in their official capacities as school district employees,” Foundation legal fellow Dante Harootunian wrote in the letter. “Certainly, they represent the school and the team when they act in their official roles as coaches of the football team. Therefore, they cannot lead their team in prayer and cannot participate in their student’s prayers.”


The Freedom From Religion Foundation – which represents atheists, agnostics and skeptics – is asking the school district to stop coaches within all athletic programs from praying with players. The Foundation calls the prayers a “serious… 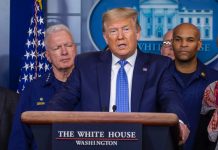