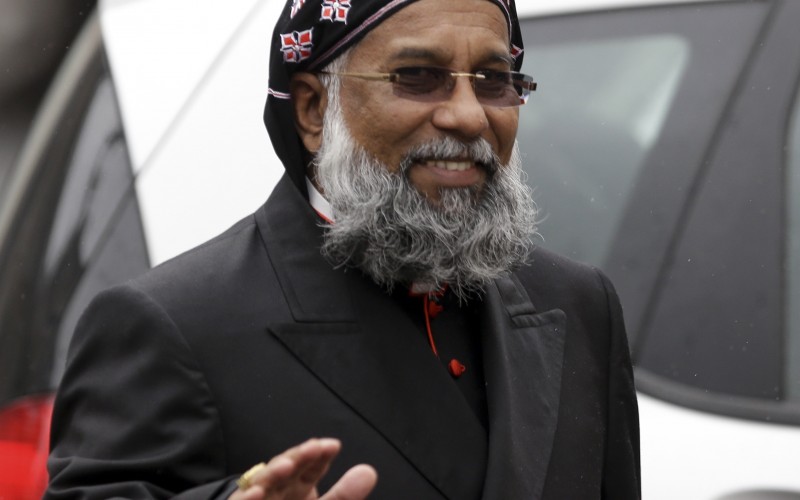 The president of the Catholic Bishops’ Conference of India has criticised forced conversions of Christians to Hinduism.

Cardinal Baselios Cleemis Thottunkal, major archbishop of the Syro-Malankara Catholic Church, said that he was gravely concerned that “conversion events are being held under the label of ‘homecoming’”.

Some Hindu leaders have said that India is a Hindu nation and the “reconversions” are simply reclaiming people who originally were Hindu. Some have called for a ban on conversions, since they say Indians should be Hindus.

Mohan Bhagwat, head of the National Volunteer Corps, known as the ideological fountainhead of Hindu nationalism, said: “Those who strayed were lured away. They were looted from us. When the thief is being caught and my property has been recovered, when I am taking back my own property, what is new in it?”