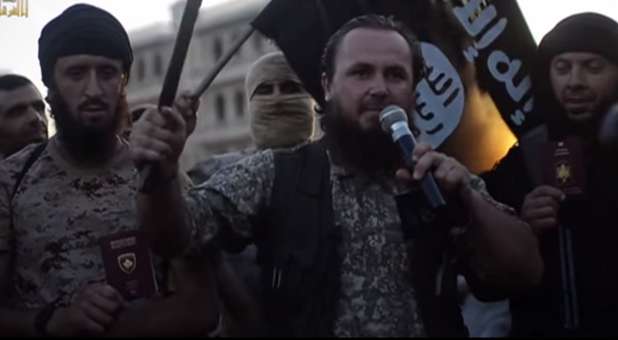 ISIS terrorists are stealing priceless relics from Iraqi churches and turning the buildings into dungeons and torture chambers, according to Jay Sekulow with the American Center for Law and Justice.

Sekulow told Fox News the Islamic State is taking historic objects and valuable artwork and selling it on the black market.

It’s all part of the jihadi army’s goal to erase Christianity from territories it holds in Iraq and Syria.

The group has already destroyed several biblical sites, including the tomb of Jonah in Mosul.

They’re also using at least two churches to imprison Christians and force them to convert to Islam.

“ISIS jihadis commit violence against fellow Muslims in violation of Islamic law. They routinely commit war crimes and engage in torture in violation of international law; and they also kill and threaten Christian, Jewish and other religious communities,” he said.