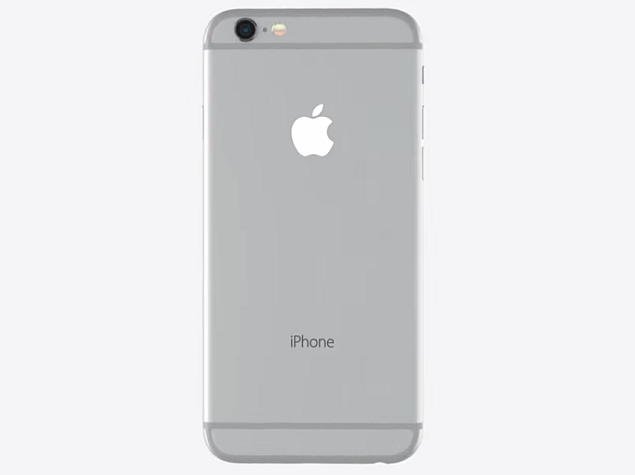 Apple fans who were disappointed with the launch of the large screen iPhone 6 and iPhone 6 Plus in September this year, might soon see a 4-inch iPhone with an iPhone 6-like design arrive in 2015.

Timothy Arcuri, an analyst from Cowen and Company, is reported to have issued a note to Apple investors stating that the Cupertino-based tech firm might be working on a 4-inch handset, which might be called as iPhone 6s mini.

Apple Insider, which claims to have procured a copy of the issued note, also adds that the specifications of the rumoured mini smartphone will match with that of iPhone 5s’ and the design with iPhone 6. This piece of information however should be taken with a pinch of salt as Arcuri’s predictions is said to be mixed.

If Arcuri’s prediction proves to be correct, the iPhone 6s mini could replace the iPhone 5c – the company’s current budget smartphone – in the market. The analyst has also added that Apple might rely on Qualcomm for the iPhone 6s mini’s components in order to keep the pricing down.

Apple in September this year launched the large screen iPhone 6 and iPhone 6 Plus handsets showing that it is willing to change its beliefs to cater to the moving market landscape. However, some observers also saw this surprise move by the firm as a bit of a U-turn, based on public comments made by the company earlier.

Arcuri not only sparked rumours for the iPhone 6s mini but also said that Apple’s long rumoured 12.9-inch tablet is well under works and might be launched in Spring next year. The tablet is said to ‘reinvigorate’ the product category. Apple plans to ship 15 million to 20 million units of the rumoured tablet initially. 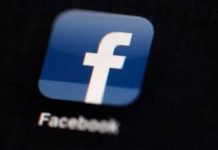 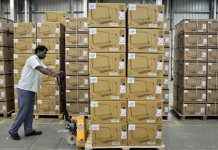 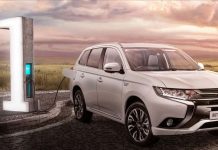