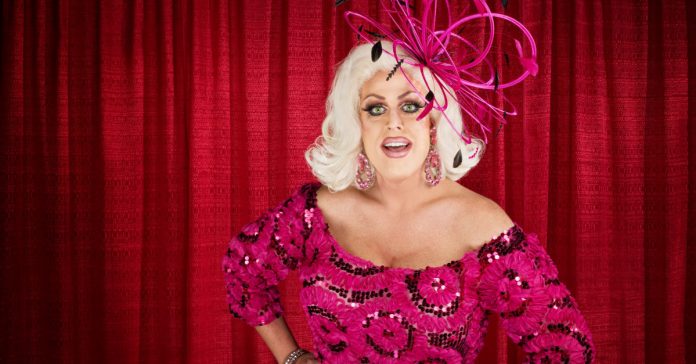 A popular drag queen known as “Kitty Demure” has issued a stark warning to parents who are seeking to involve their children in the crossdressing scene.

Increasingly, liberal parents have attempted to normalize the trans practice by taking their own children to drag clubs. Highlighting what really goes on at these establishments, Demure insists that this is never a good idea.

“What in the h*** has a drag queen ever done to make you have so much respect for them, and admire them so much, other than put on makeup and jump on the floor and writhe around and do sexual things on stage?” Demure asked in the video, which has been viewed over 300,000 times.

Kitty went on to warn that drag performances are only suitable for the eyes of legal age adults. “There is a lot of filth that goes on, a lot of sexual stuff that goes on, and backstage there’s a lot of nudity, sex, and drugs,” he added. “To actually get them involved in drag is extremely, extremely irresponsible.”

Addressing parents personally, Demure insisted that looking “woke” was not worth putting children at risk.

“I understand that you might want to look like you’re with it, that you’re cool and woke … but you can raise your child to be just a normal everyday child…