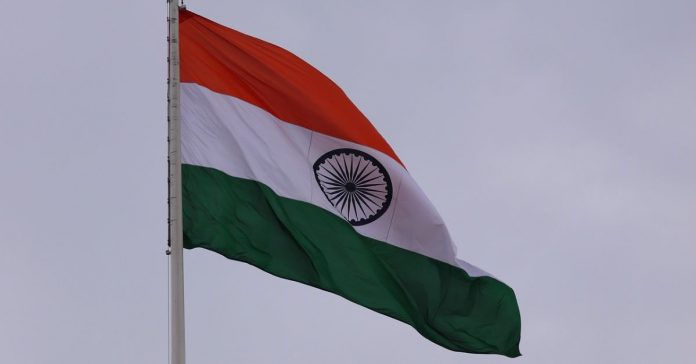 
NEW DELHI, December 2, 2019 (Morning Star News) – The gruesome beating of a pastor’s family in northern India last month showed why a woman who was once Christian returned to Hinduism – and joined the mob attacking them.


“I was among the crowd abusing and accusing the Christian family,” the 30-year-old mother, whose name is withheld for security reasons, told Morning Star News.


Led by Hindu extremists in Udham Singh Nagar District in Uttarakhand state, a mob of 60 to 70 mainly female villagers assaulted 28-year-old pastor Sawan Pol’s father, mother, wife and 10-year-old brother in Bagwala village, near the city of Rudrapur, sources said. The pastor’s wife was holding their 6-month-old son during the assault.


Pastor Pol, who was away on ministry visits during the Nov. 8 attack on his home, said the assailants kicked his young brother in the groin.


“Some men were wearing boots – they kicked my little brother on his private parts with the boots on their feet and injured him so badly that he still cries with severe pain every time he urinates,” Pastor Pol said.


His father, 48-year-old Shyama Prasad, sustained internal injuries to his chest, knee, hands and legs and has pain throughout his body, he said.


“They beat my father, mother and wife in such a way that they would not profusely bleed,” Pastor Pol said. “They have sustained… 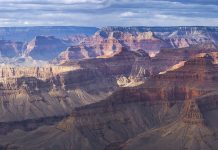 Hiker taking photo at Grand Canyon falls to her death: The fact of mortality and hope of eternity