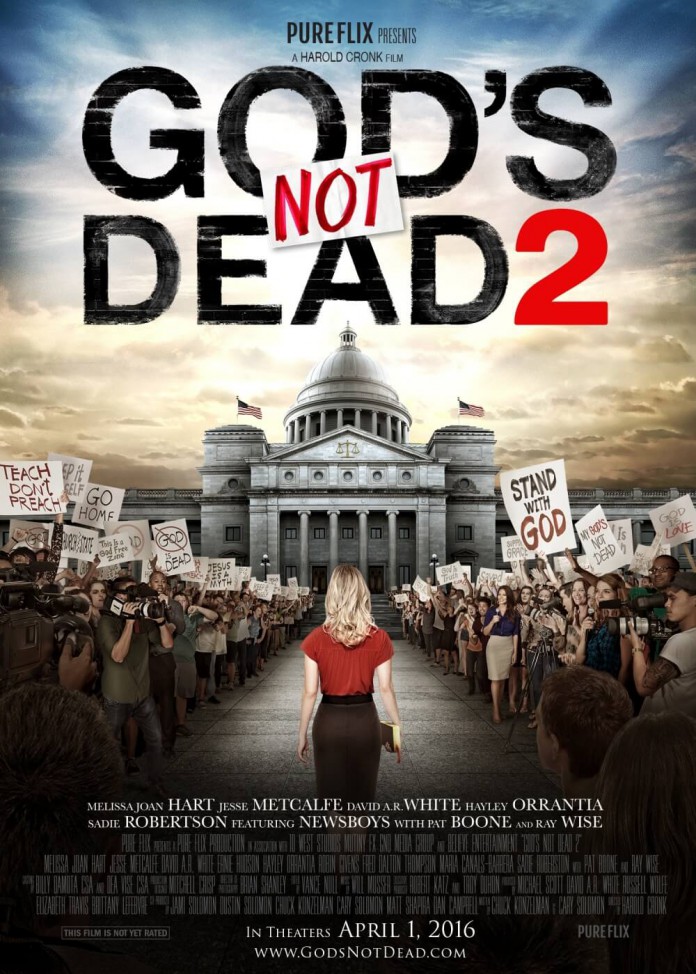 Encouraging Americans to get out the vote this primary season, the creators of “God’s Not Dead 2” have released a video clip urging the public to take a stand for Christian values and cast their ballots wisely during the presidential elections.

In the Facebook clip titled, “Before you vote watch this video,” fans are given a glimpse into a scene from the film titled Pastor’s Brunch. The caption reads: “These are the kinds of issues that are facing our country! We need strong Christian leadership now more than ever!”

The scene starts off by showing the late Sen. Fred Thompson, who plays a senior pastor in “God’s Not Dead 2.” In the clip he reveals to a group of ministers huddled around a table that they are all being subpoenaed to submit copies of their sermons. The news sparks a back and forth among the leaders, some whom are concerned about the violation of religious freedom in the local government’s demands.

The character Rev. Dave, played by recurring character and co-founder of Pure Flix Entertainment David A.R. White, chimes in at the brunch table and encourages the pastors to push back.

“If we stand by and do nothing the pressure that we feel today is going to mean persecution tomorrow,” he excalims in the clip. “The message of the Gospel has us standing in the way of a lot of things that powerful people want and our resistance to change that message, because it’s not ours to change, has made us a lot of enemies.”

“Whether we admit it or not we’re at war,” White’s character declares, before addressing the spiritual war pastors are up against, which is described in Ephesian 6.

The clip bears a strikingly similarity to the national story about five Houston-area pastors who were subpoenaed by the city of Houston in 2014 to turn over all of their sermons that address homosexuality, gender identity, and the city’s first openly-lesbian Mayor Annise Parker.

The subpoenas were issued to five Houston pastors in response to a lawsuit filed related to the Houston Equal Rights Ordinance. Many Christian groups were opposed to a provision in the ordinance that would allow men who identify as women to use the restrooms of their choice.

Among the many who pushed back against the city’s actions was Texas Sen. Ted Cruz who rallied in defense of the Houston pastors calling the subpoenas a “grotesque abuse of power.” 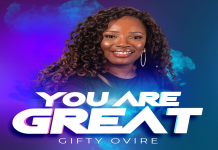