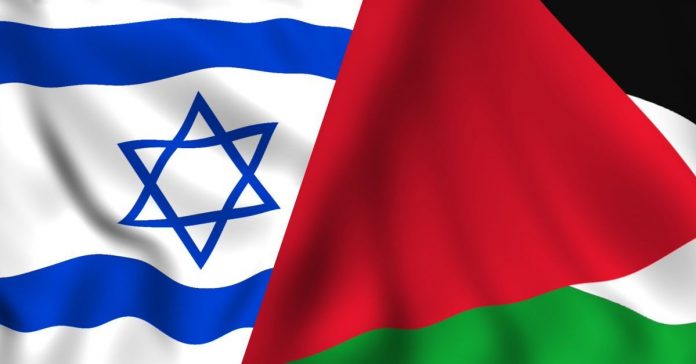 Israel, Islamic Jihad in Gaza Agree on Ceasefire after Days of Violent Attacks


Two days after violent attacks broke out between Islamic Jihad in Gaza and Israel, the region called a truce brokered by Egypt and the UN.


The BBC reported that though rockets were fired out of Gaza five hours after the truce, the area has otherwise remained quiet. Israel’s Iron Dome defense system intercepted the incoming rockets.


“Egypt and the UN worked hard to prevent the most dangerous escalation in and around Gaza from leading to war. The coming hours and days will be critical. ALL must show maximum restraint and do their part to prevent bloodshed. The Middle East does not need more wars,” Nickolay E. Mladenov, a UN Middle East peace envoy, tweeted.


The conflict began on Tuesday when Israel completed a successful attack on Baha Abu al-Ata, a senior commander of the Palestinian Islamic Jihad. Over the course of two days, around 450 rockets were fired out of Gaza toward Israel while Israel launched strikes from the air. Thirty-four Palestinians were killed and 111 were injured. There have been no casualties in Israel, though 63 Israelis sought medical treatment.


According to the Jerusalem Post, Islamic Jihad demanded Israel meet three conditions before agreeing to a truce: discontinue assassinations, stop firing on the March of Return demonstrations, and lift the siege on Gaza. 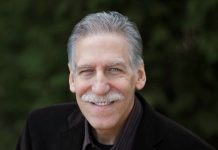 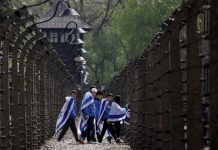