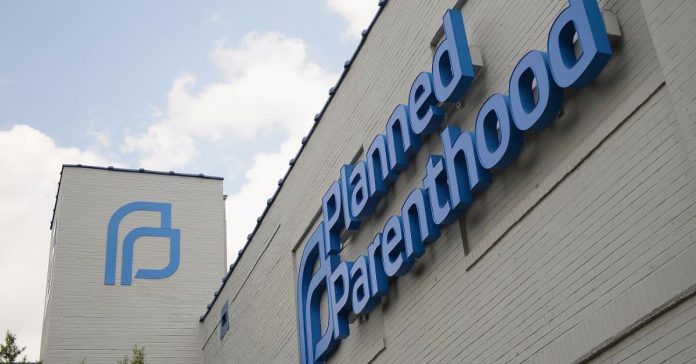 
Undercover journalist David Daleiden—whose videos showed evidence Planned Parenthood was trafficking in aborted baby parts—will appeal a $2.3 million judgment handed down Friday by a San Francisco jury after he and a colleague were convicted on numerous charges, including the federal RICO, Racketeering Influenced Corrupt Organizations, law. Under RICO, compensatory damage charges are tripled.


Daleiden, and his Center for Medical Progress, made national headlines in 2015 when he released a series of videos in which Planned Parenthood executives discussed the sale of fetal parts, as well as their willingness to manipulate abortion procedures to preserve organs for sale. Daleiden and Sandra Merritt also secretly recorded conversations with officials from fetal tissue procurement businesses that worked with Planned Parenthood.


Shortly after releasing the videos, Daleiden explained his justification for the clandestine operation before a gathering at the Evangelicals for Life conference.


But, during the San Francisco civil trial, federal Judge William Orrick ruled journalism was not a defense for the…