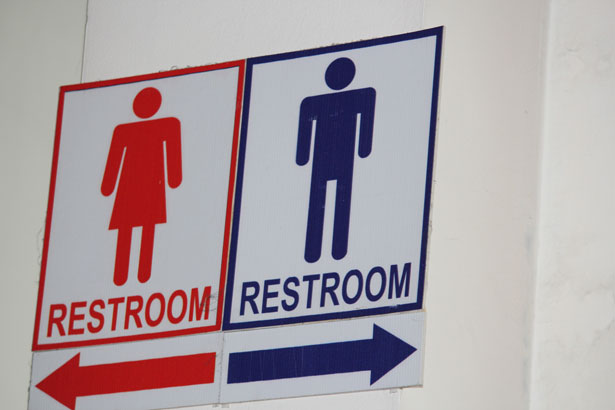 Christian News — A school district in Ohio has filed a federal lawsuit against the Obama administration for threatening to pull its funding after administrators would only provide single occupancy spaces for a male student who identifies as female rather than allow them to use the restroom with the opposite sex.

According to reports, the anonymous student attends Highland Elementary school and was born a male. After completing kindergarten, the student’s guardian advised school officials that the child would now identify as female, and requested that he be referred to as a girl.

The school obliged, but the following year, when the guardian requested that the child be allowed to use the girls’ facilities, officials declined. They instead offered single occupancy rooms for the boy out of privacy and decency concerns for the other students.

Alliance Defending Freedom (ADF), which is representing the Highland School District in court, says that if an exception was made for the student, the entire district policy would need to be changed, which would have potentially serious ramifications in other settings.

It noted that at Highland High School “locker rooms [are] very open” and “the showers in the boys’ and girls’ locker rooms at the high school are group showers that do not have individual stalls.” ADF also outlined that “the stalls in the girls’ student restrooms at Highland Elementary School are open at the top and bottom by approximately two feet at the bottom and two feet at the top.”

But the guardian of the child was unhappy that the school would not grant the boy access to the girls’ facilities and filed a complaint with the U.S. Department of Education’s Office for Civil Rights. The department then ordered the district to accommodate the child, citing Title IX of the Civil Rights Law, which prohibits discrimination based on sex.

It sent a proposed resolution agreement, which among other aspects, required that “all its policies, guidelines, procedures, regulations, and related documents and materials” be changed to accommodate transgender students, and that the new policies be sent to the Department for review and approval. Training was also mandated for all staff.

But the district refused the resolution and now faces possible enforcement action, including the loss of federal funds over the matter. Therefore, with the help of ADF, officials have filed a federal lawsuit against the U.S. Department of Education and the U.S. Department of Justice, asserting that they are misinterpreting Title IX.

“Defendants’ threatened revocation of these funds will compel Highland to eliminate special-education classes and programs, end many of its educational-advancement programs and resources, increase class sizes (which will decrease the individualized time and attention that staff members are able to give each student), and cut the number of free and reduced-cost lunches available to students,” the officialcomplaint outlines. … Read More