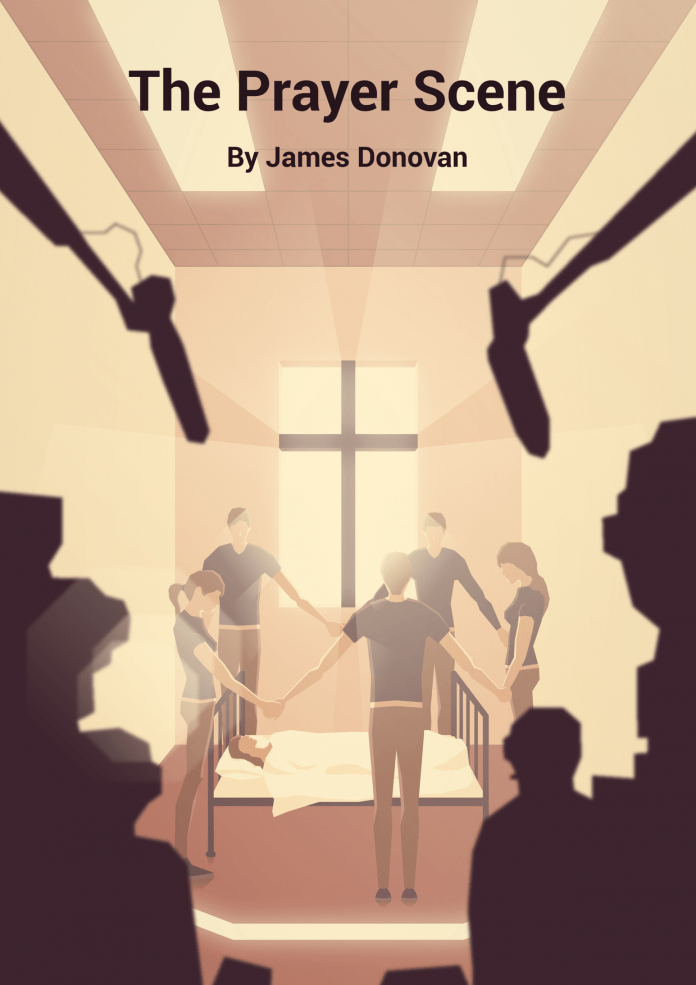 The Prayer Scene by James Donovan

Follow Sarah Anderson and her cast and crew as they fight through turmoil and many challenges to prove Christianity is not some evil thing as the media likes to portray it, but that in fact it is the best alternative young people and old like have, to the increasing division and hatred in today’s world

Sarah Anderson is a director and producer for a well know family television channel with large viewer numbers. When the Owner and CEO of the network decide enough is enough with the division and hatred in the world, and task Sarah and her cast and crew with making an episode depicting Christianity as a positive peaceful alternative to all of the division and anger that young people, especially, seem to be choosing to buy into, can she pull it off ? Her team develops a great concept and think what they are doing is not a big deal, but after suffering turmoil and several challenges they soon find out what they are doing is a bigger deal than they could have ever imagined. Follow Sarah and her cast and crew as they set out to prove Christianity should not be persecuted in the media and elsewhere but instead should be championed as a way back from all the hatred an division present in today’s world while at the same time proving once and for all every religion can exist peacefully, because after all, one of the most Christian believes of all is total peace and safety.  … click here to get the Book

Listening to God – How to Hear When God is Speaking 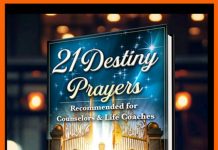 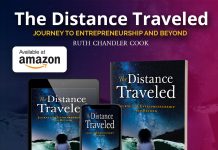