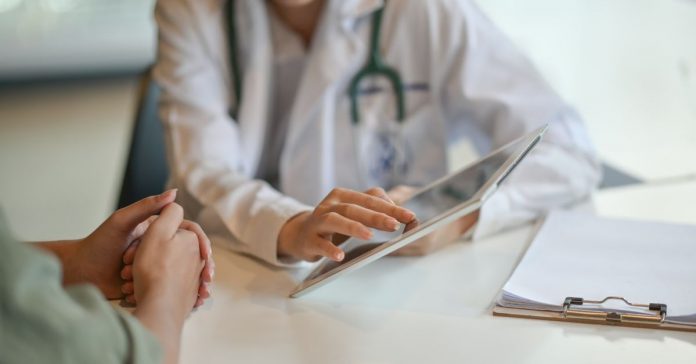 ‘I Saw Myself as a Mass Murder’: Former Abortion Provider Shares Her Story


After performing around 1,000 abortions, Dr. Kathi Aultman came to a disturbing realization: she had legally killed more people than the serial killer Ted Bundy.


“I didn’t see the fetus as any different from the chicken embryos that I dissected in college,” Aultman said in an interview on The Van Maren Show. She was strongly pro-abortion, according to the Daily Signal, and believed that it was a woman’s right to abort a child.


“I felt that I was a woman’s advocate, and I was helping women, so I felt I was doing everything right,” she said. “And I love taking care of women.”


However, while working at a neonatal intensive care unit, she began to doubt the ethics of abortions. She was saving babies in the NICU that were the same age as the ones she was also aborting.


Her breaking point came shortly after she gave birth. “I moonlighted doing abortions at a clinic and continued to do that even when I was pregnant, and I saw no incongruity with that,” she said. “My baby was wanted. Theirs was not, and that was the difference.


“After my delivery, however, when I came back to work in the clinic, something had changed in my mind, because I felt a little different all of a sudden, and I was confronted with three patients that basically changed my mind.”


One patient was using abortion as birth control; another admitted to wanting to…