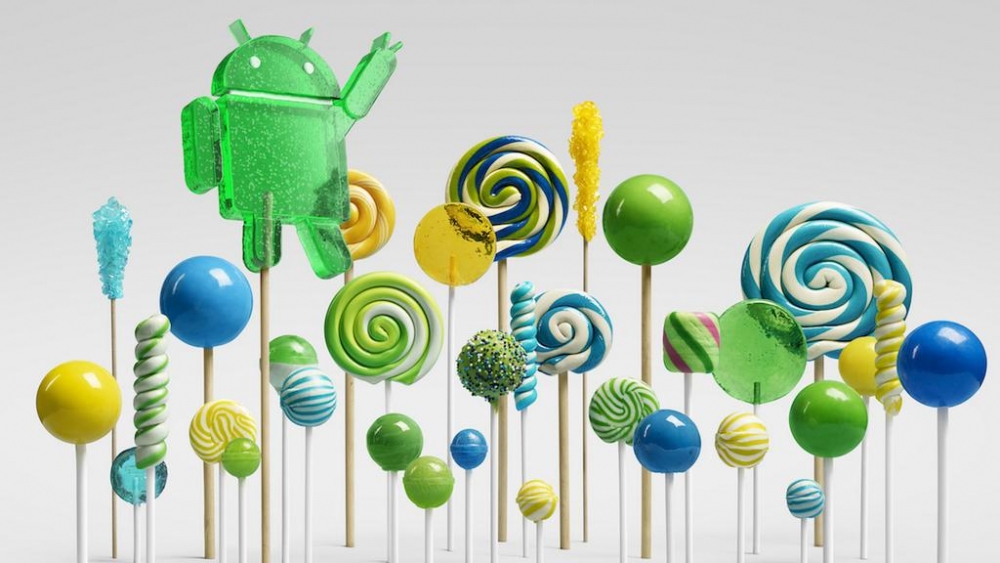 Sony is getting pretty close to delivering the much anticipated Android Lollipop update for the Sony Xperia Z3 smartphones.

Christian Post Report – A report from WCCFTech.com indicated that the firmware for the Lollipop OS on the current-gen Z-series flagship has already gained the “Wi-Fi Alliance’s certification.”

This goes to say that the tech giant is perhaps “in the final stages of development of the update” for the Z3 and on its later reiterations.

“By the looks of things, the Japanese manufacturer isn’t in that much of a rush to update its devices with Android Lollipop however,” the site noted.

A dry run of the Lollipop on the Z3 was actually spotted during the MWC event in Barcelona. The video, which was recently uploaded on YouTube, offers a great deal of insight on how the latest Z-series phone looks like with the latest OS.

The smartphone did run “quite smoothly” with the Lollipop along with its trademark UI features including card based notifications, drop down settings and more others.

Other than the Z3, Sony also unveiled the Sony M4 Aqua with Lollipop in their MWC display booth. Although the changes are mostly under the hood, the recently-unveiled phone still exhibits the popular Material design in addition to the company’s proprietary Xperia theme.

Sony, meanwhile, went to their social media to announce that it will skip the Lollipop updates to non Xperia Z-series phones and will remain running on Android KitKat.

The smartphones in question are (via PhoneArena):